MUA National Secretary Paddy Crumlin passed on his condolences to Brad’s family on behalf of the union. 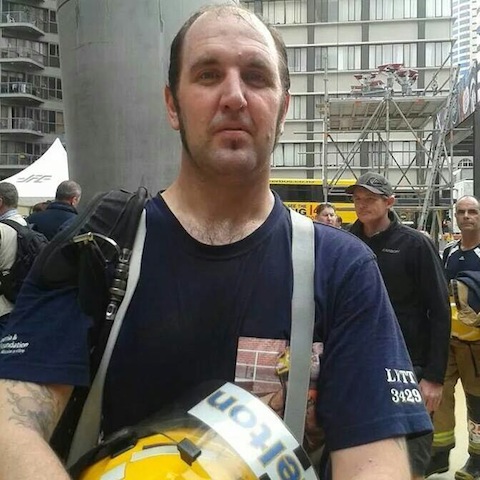 “We have lost many comrades on the wharves and it has to stop,” Crumlin said.

"Stevedoring is a dangerous job and unions must ensure that workplace safety is always at the forefront of what we do.

"The MUA passes on its sincere condolences to Brad's family, friends and comrades.

A father of three, Brad Fletcher was the third person to die at Lyttelton Port in the past year.

He was well respected by MUNZ and others in the local community as a volunteer firefighter, athlete and father.

Ten people have been killed while working in NZ ports in the past five years, according to WorkSafe New Zealand figures.

Crumlin said the MUA will stand side-by-side with MUNZ to ensure a culture of profit before wellbeing was a thing of the past.