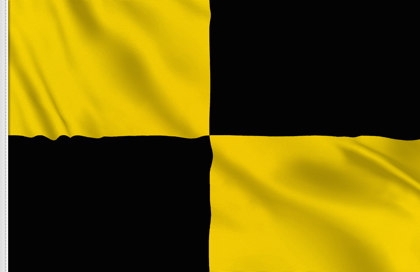 The maritime union is warning that a gaping hole has been left in Australia’s biosecurity net due to the failure to implement adequate checks for coronavirus infections on vessels arriving at Australian ports.

The warning follows the release by the Federal Government of advice relating to the spread of the deadly coronavirus to key industries, including airline, border, and cruise workers.

“Our ports are a gateway to the country and not only provide access for freight but can provide an entry point for deadly disease and other biological security threats.

“Australian maritime and port workers are no strangers to being on the frontline of biological security and have been called upon time and again as a last-line-of-defence against biological threats coming through Australian ports.”

Merchant vessels are required to self-declare any quarantine or biosecurity threats before arrival into Australia. Unlike cruise ships, many don’t berth at major facilities and are only boarded by biosecurity agents after several other Australian workers have been in contact with the vessel and its crew. Merchant vessels are unlikely to have a doctor onboard and the accurate diagnosis of a virus like the coronavirus could be left to untrained seafarers.

“Australians have a right to know what measures and protocols are being initiated by the Federal Government to properly identify and diagnose potentially infected foreign seafarers, from areas of concern, prior to entry into Australian ports,” Mr Crumlin said.

“We need to know who is verifying that this is being done, what notifications are being given to ports prior to the vessels entry when there are suspected infections, what provisions are in place for the proper treatment of infected foreign seafarers, and what maritime and port workers can do to protect themselves against infection.

“Australian workers are going out onto to these vessels and having direct contact with foreign seafarers prior to them entering the port. Tugboat crews are receiving ships equipment that may have been in contact with infected seafarers. Linesman and other port workers all perform work with the vessel well before biosecurity agents will go up the gangway of a ship, if at all.

“It shouldn’t be left to these workers to provide Australia’s response to an international, viral threat.

“The MUA is urging the Federal Government and Agriculture Minister Bridget McKenzie, whose portfolio covers biosecurity, to immediately act and address the deficiencies in a system that allows foreign vessels to trade in and out of Australian ports, with little more than an email as proof that the vessel and its crew comply with biosecurity protocols.”