Against the odds, the Maritime Union of Australia achieved an upset win in its ongoing campaign for a National Stevedoring Code of Practice with members of Safe Work Australia yesterday voting to approve it as a code. 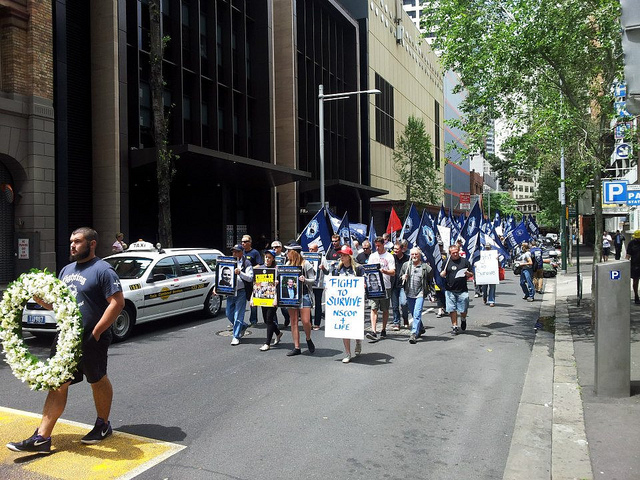 The news comes after an intensive lobbying effort, a six-year campaign and in the face of opposition of well-resourced stevedoring employers, peak bodies such as the Australian Logistics Council and Shipping Australia and their cheerleaders in the Federal Government, Assistant National Secretary Warren Smith said.

All seven mainland states and territories voted for the code. Only Tasmania, two business lobby groups - AiG and ACCI - and the Abbott Government voted against.

“It has been an onerous, uphill battle that is almost over, but the fight is not over until we see a final approved document,” Smith said. 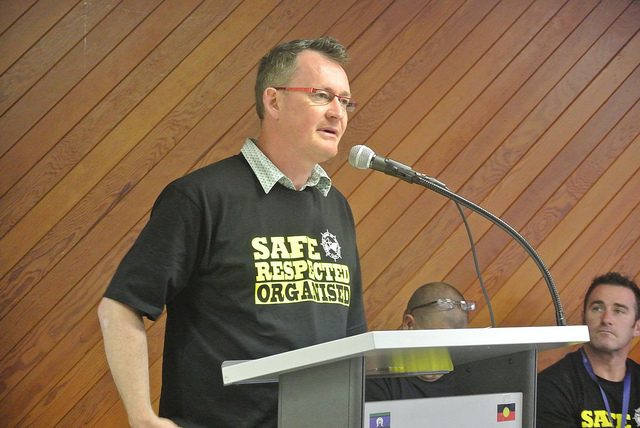 “The final code must now be approved by a council of all the state industrial relations ministers and this will require us to continuing to put pressure on our respective State Governments, Liberal or Labor.

“So many people have been involved in getting NSCOP this far and hopefully all of their hard work will be eventually paid off.

"Safety is won on the job through struggle and we must organise to keep winning even better safety laws."

The union is actively campaigning to improve safety in all areas of the industry.

For seafarers, the two existing codes of practice are now up for review.

Meanwhile, the union is joining forces with offshore petroleum unions to draw attention to severe safety shortcomings in the offshore oil and gas industry.

Safety and union training courses are coming up in all states. To find out more check out the Training page of this website.