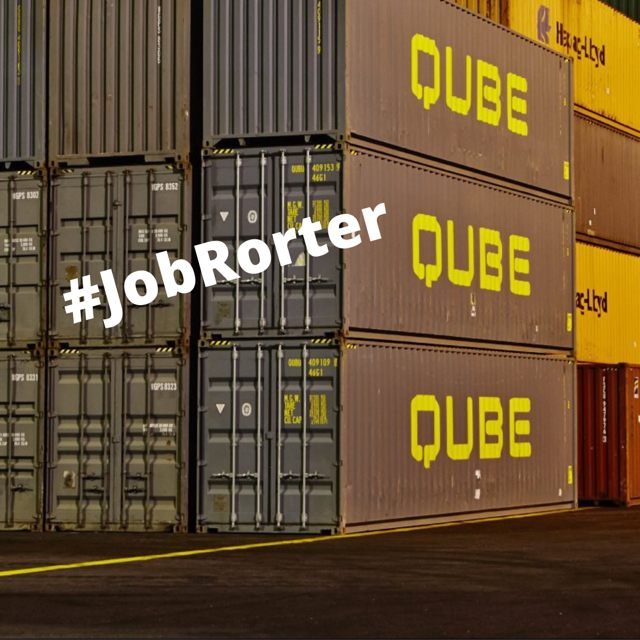 The Maritime Union of Australia is demanding ports giant Qube pay back millions of dollars in JobKeeper subsidies to Australian taxpayers and their own workers, who were forced to repay money to the company.

Qube received $30.3 million in jobkeeper subsidies during 2020, even though the company’s revenue for the 2020 financial year actually increased slightly to $1.9 billion. The company paid out nearly $2.8 million in executive bonuses during the same period.

While Qube has announced it will repay the $16.8 million in JobKeeper payments received in the second half of 2020, the union believes it should also repay the remaining $13.5 million, along with the money vulnerable employees were forced to pay back.

MUA Deputy National Secretary Warren Smith said the company should pay back every cent it received under the JobKeeper wage subsidy.

“Qube remained hugely profitable throughout the COVID crisis, with business at some of their port operations actually increasing during 2020,” Mr Smith said.

“This company rorted JobKeeper to line their own pockets, with nearly 10 per cent of the subsidy they received — money that was meant to protect the jobs of workers — funneled into executive bonuses.

“At the same time Qube was rorting Australian taxpayers, they were also forcing vulnerable workers into payback arrangements, forcing them to return JobKeeper payments to the company.

“Qube continued to deduct JobKeeper from workers’ pay packets even after writing to workers telling them that these payback arrangements would be suspended.

“Qube should repay the entirety of their ill-gotten JobKeeper subsidies, not only to Australian taxpayers, but also to their workforce.”

Mr Smith said it was clear the company was never eligible for JobKeeper across all sites, but had bullied their way into the corporate welfare scheme thanks to their political mates so they could pay bigger dividends and bonuses to themselves.

“The company claims JobKeeper saved regional jobs, but analysis of their port operations shows business continued as usual or even increased at many regional ports,” he said.

“Many other ports had only minor COVID-related downturns, or had reductions in work that were seasonal or project related.

“Meanwhile, the workers who were meant to benefit from the scheme have been ripped off in a smoke and mirrors fiddle that allowed the company to rort JobKeeper twice: once off taxpayer and the second time off their most impacted workers.

“JobKeeper operated as a secretive corporate slush fund, which was easy to get with no accountability.

“Corporate greed was always going to lead to companies putting their hand in the cookie jar.

“Being able to rort their own vulnerable employees on the way through was just an added bonus for Qube.”