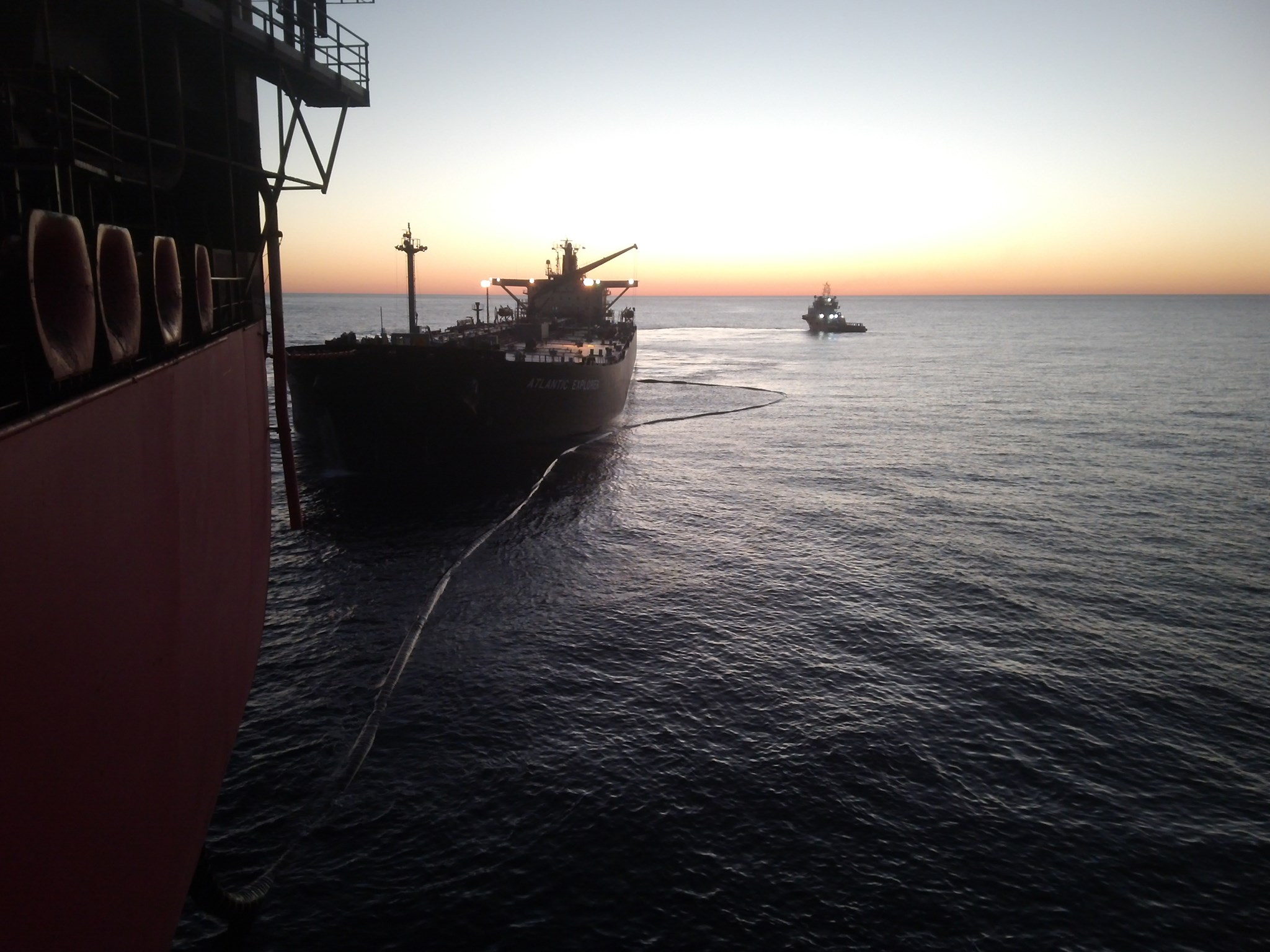 Western Australia’s border shutdown is forcing offshore oil and gas operators to implement plans for workers from the US, Greece and other countries to replace local fly-in, fly-out crew who cannot enter the state because they live in Victoria and NSW.

First engineer Dustin Roberts, who works on the KG2 drill ship off the West Australian coast, was on Thursday waiting to see if he could receive an exemption to travel from Victoria to Perth after having already received three knock-backs.
“I’m just waiting on a visa so I can get in as a critical worker ­because there are no other first engineers in Western Australia that can fill my role,” Mr Roberts said. “My relief is due off on the 26th. So I will need to be in Perth by August 11 to do the 14 days quarantine and join the ship. And if I can’t get there by the 11th, they will be replacing me with a bloke from Greece.”

Maritime Union of Australia national secretary Paddy Crumlin said WA’s new exemption criteria was “making it almost impossible to transit ­between work and home”.
He warned inflexible and “deeply flawed exemption systems” were threatening to shut down the nationally significant maritime and resources industries and would have “dire economic implications”.
Rigforce — a business that supplies crew to a range of drilling companies including Transocean, Diamond Offshore and Noble — said that when it was unsuccessful in obtaining travel exemptions for Victorian or NSW employees, “we unfortunately need to engage alternative personnel from Australia or New Zealand who are based locally”.
Industry sources said that, for highly specialised workers such as Mr Roberts, the drilling companies were being forced to bring in workers from further abroad, ­including Europe and the US.

There are concerns that the state’s hard border closure means Australians are being replaced with foreigners who come from destinations where COVID-19 ­infections might be worse than in Victoria and at a higher cost to business.
In Mr Roberts’s case, multiple sources said contingency plans were in motion to replace him with a worker from Greece if he was again denied entry to WA.
Rigforce is trying to secure Mr Roberts entry before the ­deadline on August 11.
Rigforce managing director Conor O’Brien said the company was “actively working with our ­interstate-based workforce to apply for travel exemptions to enter WA”.
Mr O’Brien warned the travel restrictions had “posed significant challenges for the oil and gas ­industry” but noted there was a high level of community support in WA for them.
“We hope that as the number of COVID cases in Victoria and NSW are lowered, the travel ­restrictions are reduced,” he said.
Mr Crumlin said: “Some workers are forced to remain in the state between swings — preventing some from seeing their families for months at a time — while others are unable to work at all because they can’t travel to the state.
“The MUA already has 400 Australian seafarers on our unemployment database, with this number expected to rise as ­increasing numbers are unable to travel interstate to join vessels.”